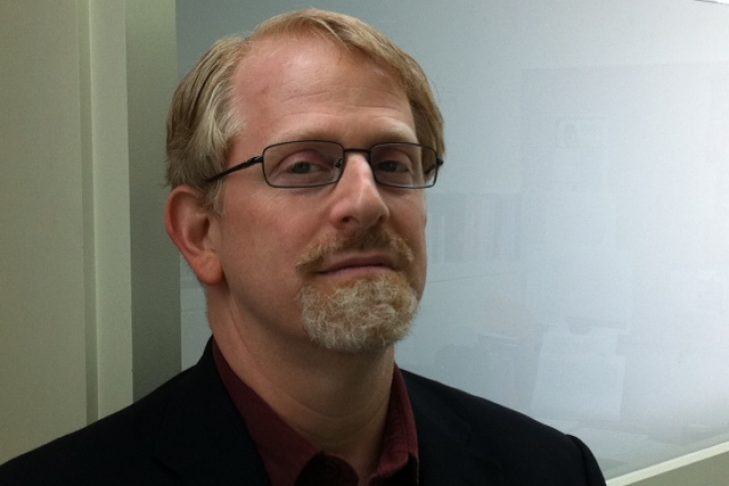 Longing to Belong: The Wonderful Promise and Daunting Challenge of National Identity

This course will focus on how Jews and non-Jews responded to the modern concept of nationalism.  This class will use famous novels and classic Broadway musicals to explore these concepts.

This unusual course focuses on how Jews — and some non-Jews — responded to one of the biggest new challenges of modernity: the problem of be- longing, in particular, of belonging to a nation or country. Originating in the nineteenth century, the phenomenon of nationalism encouraged each more or less distinct group to think of itself as forming a separate nation, with its own beloved language, literature, history, music, cuisine and above all its own country.

How were Jews to fit into these newly understood national homelands and cultures?

Instead of reading classic academic materials to get at these kinds of con- cerns, in this unusual course we will be reading selections from three im- mensely famous novels — written by non-Jews — and viewing video clips from classic Broadway musicals created by secular American Jews.

We will study Walter Scott’s creation of the enchanting and inspiring Jewish heroine Rebecca in Ivanhoe (1819), George Eliot’s intricately psychological and deeply philosemitic portrait of a Jewish hero in her Daniel Deronda (1876), and James Joyce’s famously Jewish heroic anti-hero, Leopold Bloom in Ulysses (1921). As we will see, in choosing a Jewish hero or heroine each author was trying to tell his or her fellow citizens how to think about Jews (and difference and tolerance more generally), in order to make his or her own homeland the place it needed to become!

We will also explore Jewish life in America. We attend first to the effort to turn Judaism into a typically “American” religion (i.e., not an all-encompass- ing way of life, but rather just another American religion like Catholicism and Protestantism). We then move to the cultural side of things, and analyze video clips from, and scholarly work on celebrated Broadway musicals writ- ten by secular Jews: Oklahoma!, Annie Get Your Gun, and South Pacific. In each case we ask how the secular Jewish creators of these musicals (Rodg- ers and Hammerstein, Irving Berlin) presented a tacitly Jewish image of America as a welcoming, pluralistic home for all. We conclude with the re- cent discussion and controversy about Fiddler on the Roof and what it means for Jewish identity in America today.

Dr. Jacob Meskin is currently Academic Advisor and Senior Lecturer in the Me’ah Program at Hebrew College.  In addition to teaching in the Me’ah and Me’ah Select programs, he also teaches for a number of synagogue and professional groups in the Boston area.  Meskin served for many years as the Academic Director and Teacher Trainer for the Me’ah Program.  He is co-author of the curriculum for Hebrew College’s Parenting Through A Jewish Lens program, and works as a consultant on adult Jewish education and teacher training in the Boston area.  Meskin was the inaugural holder of the Ruderman Chair in Jewish Studies at Northeastern University during the 2009-2010 academic year, and has taught at Princeton University, Rutgers University, the Bernard Revel Graduate School of Yeshiva University, Williams College, and Lehigh University. His articles have appeared in Modern Judaism, The Journal of Religion, Soundings, Levinas Studies, Judaism, Cross Currents, Educational Philosophy and Theory, and in several edited volumes.  Despite being a transplant from New York City, Meskin has become an avid Boston sports fan.  His hobbies include chess (which he thinks he’s good at), the game of  Go (which he wishes he were good at), nineteenth century English novels, old movies, and Indian vegetarian food.  He lives with his wife, daughter, and obstreperous dog in Brookline.